Plastic -Not so Fantastic

Home / Plastic -Not so Fantastic

– David Barnes, the lead author and researcher for the British Antarctic Survey.

Mass production of plastic began in the 1940’s after chemical advancements led to an explosion of new types of plastic being produced.

But since the year 2000 up until the present day, more plastic has been produced than from the start of mass production until 2000! The rapid demand for plastic over the years was due to it’s low cost and ease of manufacture. It’s versatility and durability made it a product wanted by all. Soon after, almost everything was replaced by plastic. That is when convenience became more important than conservation.

The problem isn’t with macro (large) plastic products that will remain of use throughout most of their product life-cycle. The worry, anger and frustration lies with ‘single- use’ plastic.

Single-use plastics are all plastic items that are used once and then thrown away :-

By ‘recycling’ or throwing away our single- use plastics, we think we have done our bit by ensuring they don’t litter our surrounding environment. But the truth is, a lot of single- use plastic don’t weigh very much, which causes them to be swept up by the wind and dropped into our precious natural environment. Now, you may well be thinking… “Yes Jen, I know all this but how could a simple piece of plastic have such a detrimental effect?”. Let me explain how our beautiful planet, the one we call home, is choking and dying from our excess and our disregard for what happens to all excess after use. 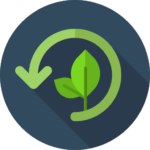 ONLY 90%  OF PLASTIC IS RECYCLABLE 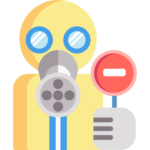 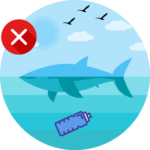 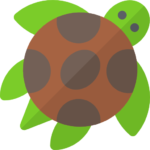 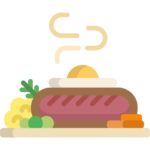 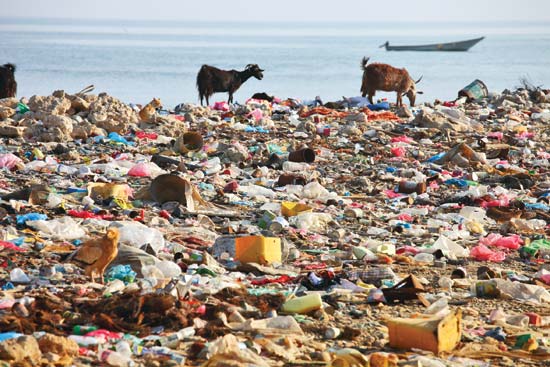 Both animals and humans consume food from these sources causing them to digest these toxic chemicals.

Consuming such toxins is extremely bad for your health and has been directly related to increasing your chances of cancer, immune disorder and birth defects.

The amount of these chemicals we consume is quite frightening. It may be ‘just a piece of meat’ to you but the animal from which that meat came most probably spent its entire life grazing and drinking poisoned food causing a massive accumulation of the toxins in its body.

Landfills have tiny micro organism who help with the breaking down process of plastics however, during the breakdown, plastic releases methane (a powerful green- house gas) which contributes significantly to global warming. 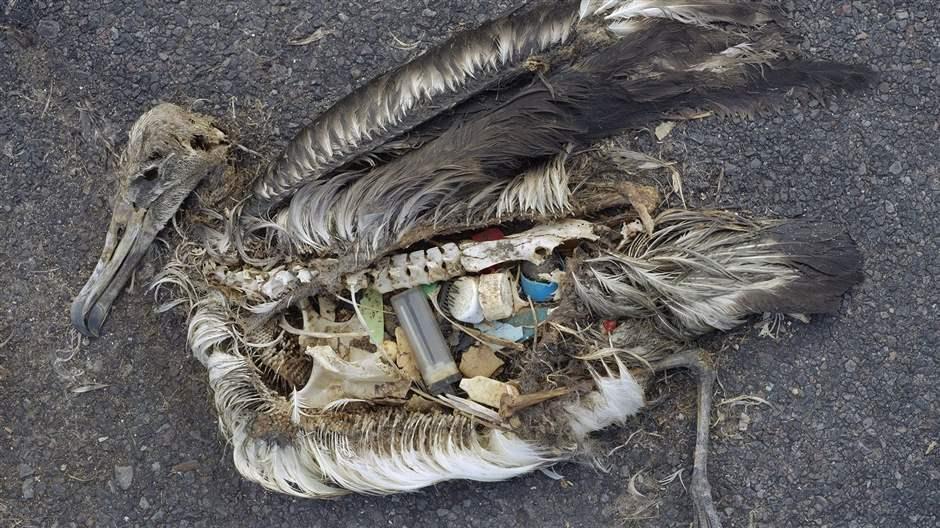 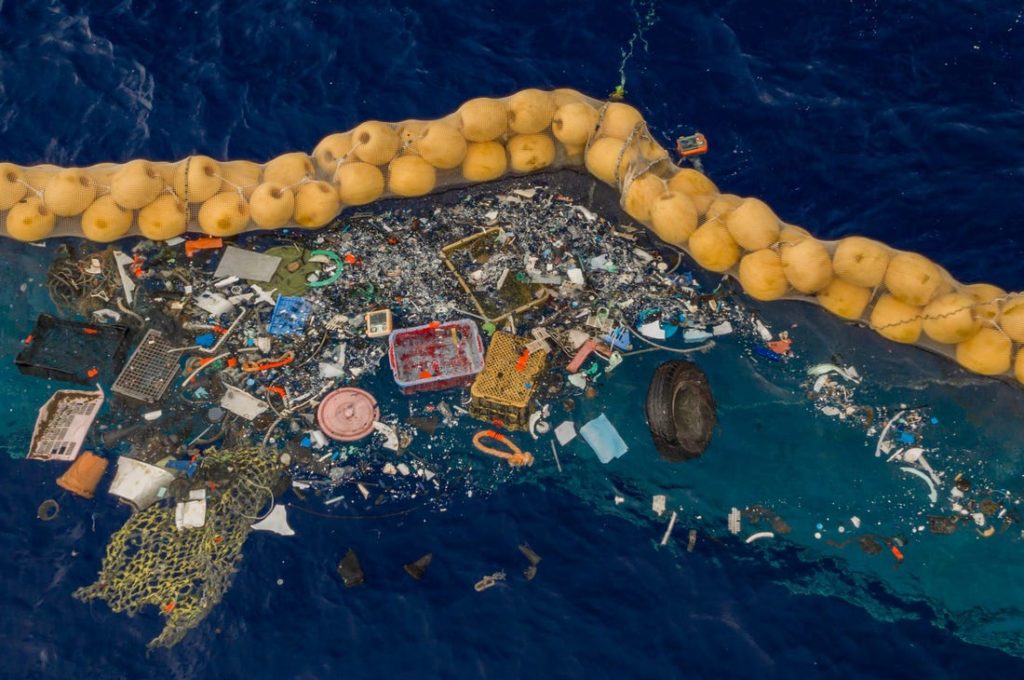 There is approximately 165 million tons of plastic pollution in our oceans.

The majority of oceanic debris consists of single- use plastic – polystyrene, nurdles, straws and plastic packets.

Nurdles, which are manufactured plastic pellets used in the creation of other plastic products are a very serious issue that doesn’t seem to stop growing.

Nurdles are shipped via cargo but far too often billions are spilled.

This causes serious harm on marine life as these awful plastic pellets are often mistaken for food.

When a fish, seal, penguin or even shark ingest such plastic, it can cause serious damage to their digestive functions often resulting in death.

Far too often the seafood that we eat is extremely contaminated and there is a high chance that the meat still contains micro plastic, which we then ingest during our ‘tasty’ meal.

Coastal and oceanic life can be seriously harmed from plastic as it can cause entanglement, suffocation and drowning.

Plastic pollution is taken with the currents and accumulates in large vortexes knows as “ocean gyros” – like a whirlpool.

Read this article by Stiaan Immelman on Microplastics in offshore fish

Just think about it!

“One of the most ubiquitous and long-lasting recent changes to the surface of our planet is the accumulation and fragmentation of plastics”. Think about that. Think about how single handedly, humans, in the space of 77 years have managed to change the physical appearance of planet earth, because of their demand for maximum convenience and financial greed.

If you have read this far – thank you! That’s a reassuring sign that you are interested in wanting to understand more about what we are doing to our one and only natural environment – one plastic straw, one cup, one bag at a time. Sometimes, you are going to feel discouraged and even overwhelmed by the sheer extend of the issues we are facing. However, it is important to never give up, keep a positive mind and remember…  “Be the change you wish to see in the world”

Want to know how you can make a difference by doing your bit?

What you think 𓁹 you become The greatest gift

Some pelagic visitors when out on the ocean - A Gr

~ World Ocean Day ~ Why should we care? The marin

“We all bleed the same colour” 🩸 We need to

Now more than ever, we have the opportunity to pau

What I would do to be back in the pouring rain, bl

Back when being in nature wasn’t forbidden... De

A pic from quite some time ago but a thought from

The more you release - the luckier you get シ Sn

~ Creatures of the kelp forest ~ for many years of

Swipe to see my face when I heard that lockdown mi

A cracker with a splash of colour 🌈 The white

☀︎︎☽ ~ Whilst we, as a collective, navigat

One of the most beautiful experiences I have ever

Any cookies that may not be particularly necessary for the website to function and is used specifically to collect user personal data via analytics, ads, other embedded contents are termed as non-necessary cookies. It is mandatory to procure user consent prior to running these cookies on your website.